Another month has passed and we are slowly moving towards the fall season. The books I read in September somehow show that – at least for me. More coziness… My book picks started out a bit bla but towards the end I got better in book picking. I read books that have been on my list and I bought a couple ones as kindle deals but they were not that overwhelming. But see for yourself and maybe there is one in here that catches your eye. Enjoy!

What’s it about: We follow along goddess Circe through life of eternity. Childhood at the halls of father Helios and how she struggles to fit in. Life for Circe only begins when being banned to an deserted island by Zeus. Throughout her lifetimes she crosses past with familiar figures of Greek mythology.
What I thought: I had never heard of Circe before reading this book. First of all I loved the writing style of Miller. So melodic and easy flowing it truly was a joy to read. I found the tales of mythology were woven perfectly into the story, the characters were well drawn out and I could easily believe they had lived just like that. When the tale turned towards motherhood though it was a bit boring for me. Every parent can probably relate. I was just not interested.
Original Language: English
Published Languages: German
Recommend to: Everyone loving an easy flowing story with a strong female leads. Bonus if you are interested in Greek mythology.

What’s it about: Thirteen year old Leni is moved to Alaska when her dad looses another job. His struggles to find his footing after coming back from the war in Vietnam hold the entire family captive.
What I thought: I loved to read the book. I liked how Alaska was painted, the life and the struggles in general living so far off but also specifically to this story. Most parts I thought were believable. I had strong reactions to certain characters – so very unlikable. However it was not as captivating as I would have imagined after all those amazing reviews.
Original Language: English
Published Languages: I don’t think its been published I German yet.
Recommend to: Loving a good fiction story about family life and having a thing for Alaska or colder regions in general.

What’s it about: A family saga in three generations about living in Eastern Germany. We follow the family patriarch a sworn communist, his son and grandson through the years of the GDR and the struggles and society and life itself.
What I thought: It was an entertaining read. I am not sure how I liked the book. I think it is a good portrait of life in Eastern German for certain milieus. In my family the life and political regressions and political beliefs in Eastern German are a central topic. So it wasn’t much new to me. However I believe if you are not, this stories gives a pretty good glimpse. And while many reviews say it is bleak and grey and boring – yes and that is exactly what paints the picture…
Original Language: German
Published Languages: English (title: In times of fading light) and I think a few others
Recommend to: Everyone wanting to know more about life in Eastern German while reading a family saga.

What’s it about: Emma and Dexter meet on their night of graduation. Spending some hours together they wonder what life will bring them. Throughout the next 20 years we check in with them on the exact day and see how the live, love and struggle through adulthood.
What I thought: Not quiet sure why this one has such raving reviews. While I was intrigued with the concept of following along on a certain day of the year – over a time line of 20 years it was just not very entertaining. I didn’t like any of the characters. I was annoyed with the permanent use of drugs and being totally wasted. It seemed like this was the only alternative for the author to paint his characters.
Original Language: English
Published Languages: almost all languages (German title “Zwei an einem Tag”)
Recommend to: Everyone liking a British setting, a love story a bit different and liking contemporary styles.

What’s it about: You follow a long Jazz genius Johnny Carter though the eyes of a reporter.
What I thought: I didn’t get it. I was not sure what this was all about. Again we follow some drug addict stumbling through life. So many names that are not introduced, that might be relevant or not – you never know. There is no development just a documentary of conversations and observation.I found it rather boring.
Original Language: Spanish
Published Languages: probably most ones you look for
Recommend to: Interested in biography like fiction, jazz music lover and fond of classics.

What’s it about: The Apple Orchard is a truly feel-good short story about friendship and kindness.
What I thought: Short, quick, sweet story. I squeezed it in before the month was over.
Original Language: English
Published Languages: not sure
Recommend to: Everyone liking a feel good story set in a small town.

Have you read any of those books I read in September? Do you agree with my review or did you have different feelings?

As for October I think I am leaning towards darker books. I stopped reading “The night circus” in summer as it felt more like a fall read. Also I will probably pick up “A greater shade of magic” which I bought in January.

If you are looking for books to put on your reading list have a look at my other book reviews or join me on Goodreads. 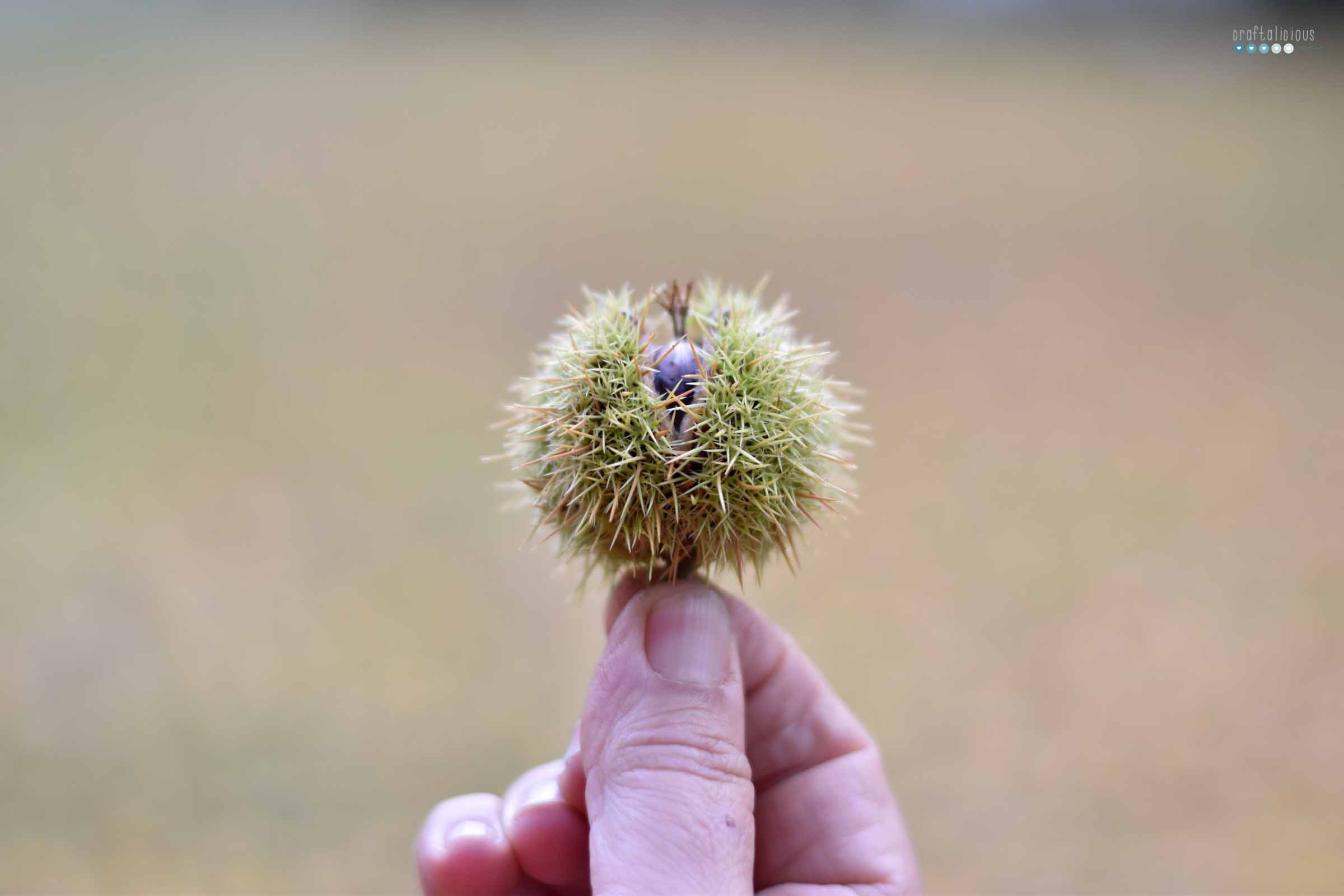 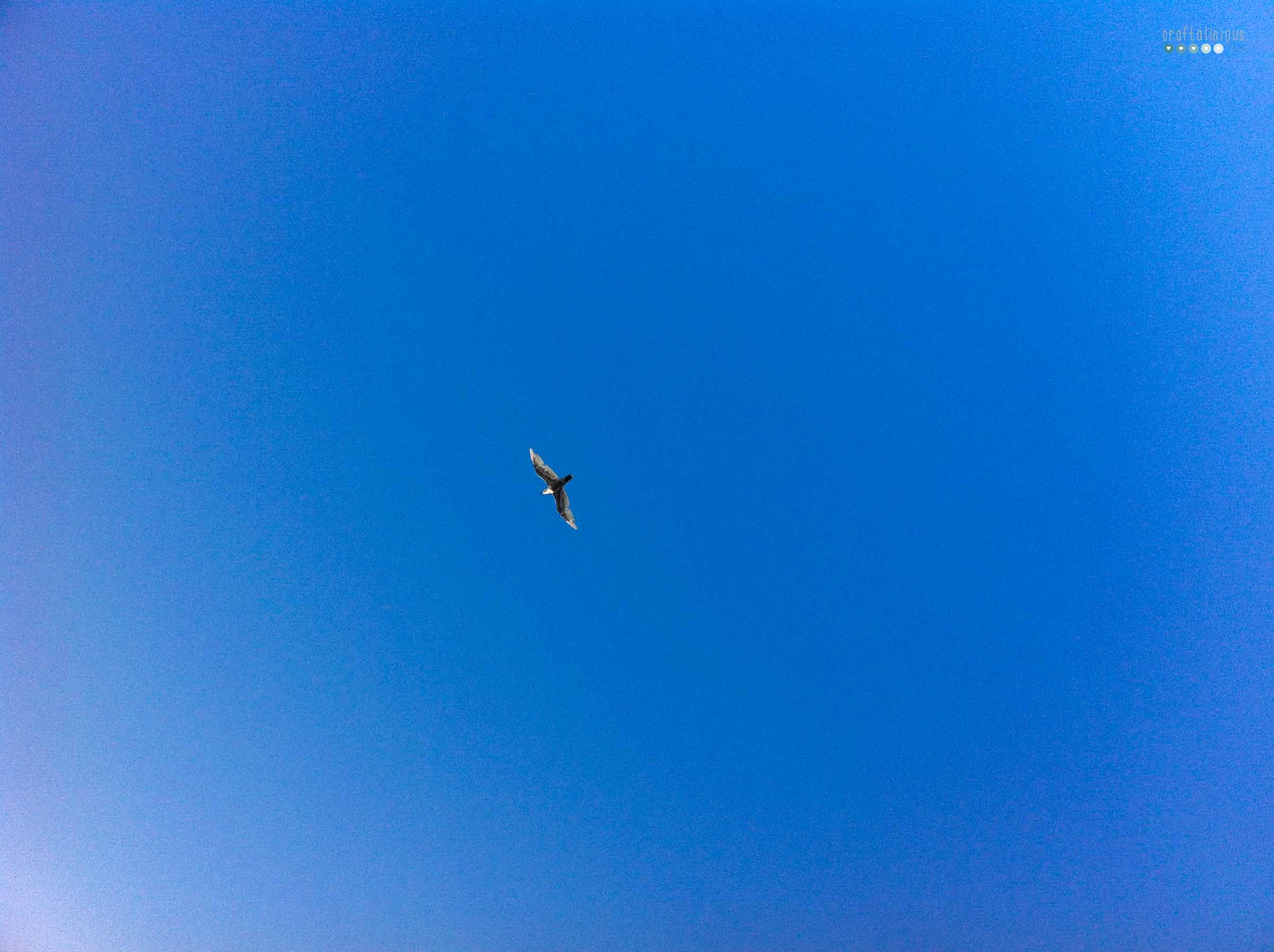