Today marks the start of yet another attempt in doing a whole months of blogging. Also known as NaBloPoMo. It will be my third time doing it (read about 2017 and 2018). It’s always fun to come across new blogs, engage more and spent more time writing. So if you want to join let me know. And as tradition has it I kick of my NaBloPo month with a fun post about 10 things you don’t know about me. Here we go:

1. I am voice conscious

Meaning if I can’t listen to a voice I can not bear to be in it’s vicinity – if I can help it. It makes me aggressive and unpleasant to be a round. This is one reason why I never watched Sex in the City. For the life of me I can not listen to Sarah Jessica Parker. Same thing with Meredith from Grey’s Anatomy. Also a couple podcast are just not for me even though the content would be so interesting.

Unfortunately this is no joke. It was my second or third year skiing and the first time using a chairlift. Before that I’ve only used platter lifts. I was nervous how to get on or even off. So was my mom who was riding with me. I ended up only sitting on the edge and once the ascent started I was lifted of the ground , well I dropped. It was already high like two or three meters. Lucky for me there was a snow pile so it was a soft landing. But it took me a couple years to give it another try. Later on I managed to take chairlifts with a snowboard. So I guess no matter how deep you fall always get a back up.

3. I always open my mail right away

Most likely you’ll find me ripping open envelopes while walking up to my apartment. Unless it’s some very important mail. Like a letter from a person and I really want to have time reading. The other thing I don’t open is invoice mail that arrives monthly. Other then that I need to know what it says right away. Curious much… Might be!

4. I can’t wear beanies, hats or such things

While I often love the look unfortunately I always look like I am just coming from chemotherapy. However I do look pretty good with glasses – don’t need any though.

5. I find everything with zombies rather annoying

Once I realize a movie has zombies in I am bored. It’s just stupid. I find aliens much more believable. Or any sort of super hero, wizard or magical creature. Or vampires – well you could argue they are some sort of zombies … but at least they usually look good.

6. I snuggle my hot water bottle most nights

Yep, true thing. I actually have scars from hugging it too tight and burning myself during the night. But it’s so cozy and warm…

7. I  have never stayed in a hospital.

Lucky me I’ve never needed to stay in a hospital over night. Not saying I haven’t spent a night in a hospital but it was sitting beside a bed. I honestly hope I didn’t jinx it by writing it down.

8. I only eat salted popcorn

There used to be a time when I had no idea salty popcorn excists. That was pre-1999. Then I took a trip to the U.S. to spent an exchange year. First time having popcorn I was utterly confused as it was salty. After the initial shock of not eating what you expect I never went back to sugared popcorn. Unfortunately it still isn’t much common in Germany.

9. I recognize people by their hair

I guess everyone has some sort of key features to differentiate people when meeting them for the first time. For me it’s hair. I usually know how it looks and what style it was. So when we would meet a second time and in between a color change happened or just ponytail to open style … uhhh I might not recognize you again. Sorry…

I remember a lunch with my grandparents and my grandma didn’t take of the peel from her potatoes. When I asked her why she explained you could eat it and during the time of war they always did. So for me it was a challenge to give it a try. I was pre-school back then I think. I believed I did something cool by not peeling them anymore. Ever since then I resist peeling potatoes. It’s just boring and such a waste of time. And it really doesn’t taste that different.

Well, that’s it for this year. If you liked this kind of post you might be interested to read part I, part II, part III and part IV version of this post. I’d also love to hear one fun fact about you in the comments. Looking forward meeting you.

Wow this month you guys… I feel like I have not accomplished anything this month and then so much has been going on. I am a bit sad that I didn’t get to push through with NaBlPoMo until the end. It was a struggle. I had many more ideas just no time to realize the DIYs I wanted to share. And I just didn’t feel like writing some filler posts just to have something up. That’s how it is. Thanks for still coming along and reading. 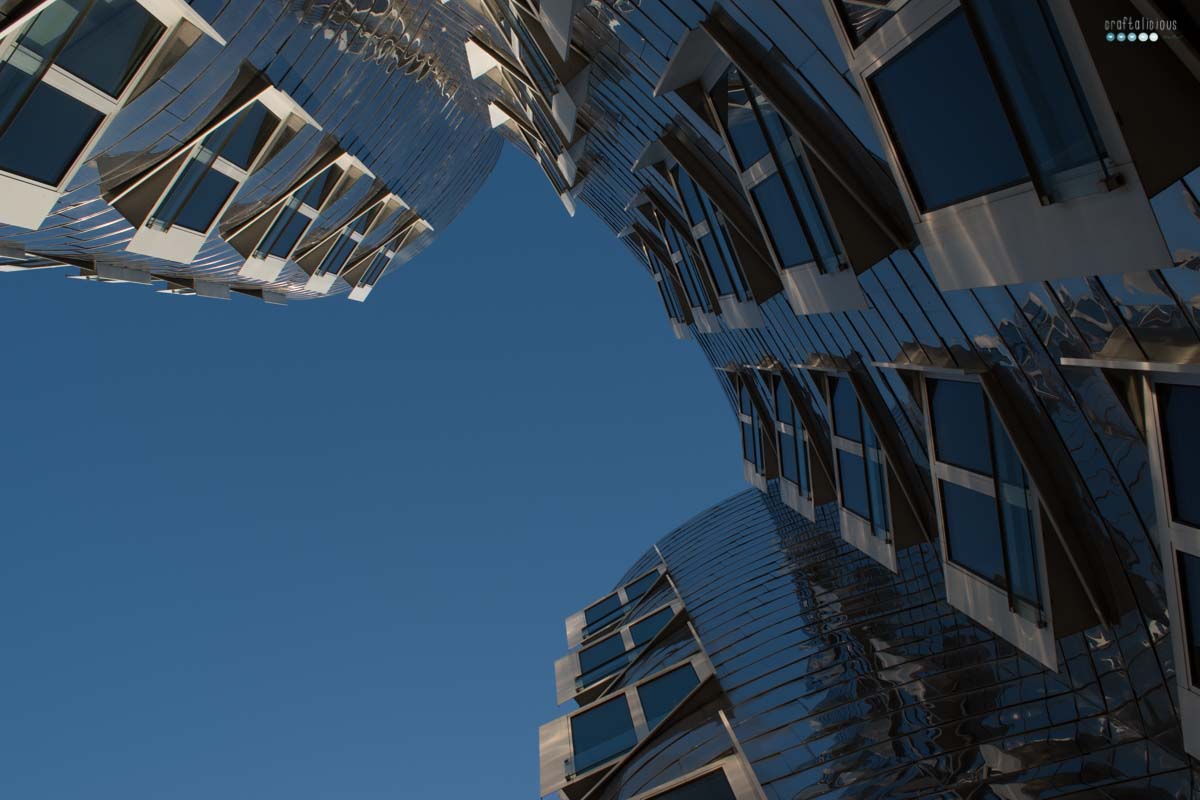 I am still happy on what has been put out here to read for you:

The longest to write where #1, #4, and #19. Most Research went into #11. Most scared to hit publish probably #8 and #15. Posts I wanted to share with you: My annual advent wreath tutorial. I am still making it and the light is so terrible I really don’t know how to take pictures. Now let me know what you favorite post was. And come back tomorrow for a fun winter list.

I know we just had a self-entered post here but this post was inspired by Lecy and I though it was fun to read. So here is my version of it. (Also might be in a hurry to go on some road tripping this was already half done. Thinking efficiently today. Please forgive.)

I always am instantly happy when I see snowflakes.
I always get freaked out when people pop their fingers. The sound just doesn’t sound right.
I always (try) to visit my grandparents grave on “Last Sunday before Advent commemorating the Dead”
I always forgive really quick. If you say you are sorry we are good.
I always love to travel and explore and see new things. 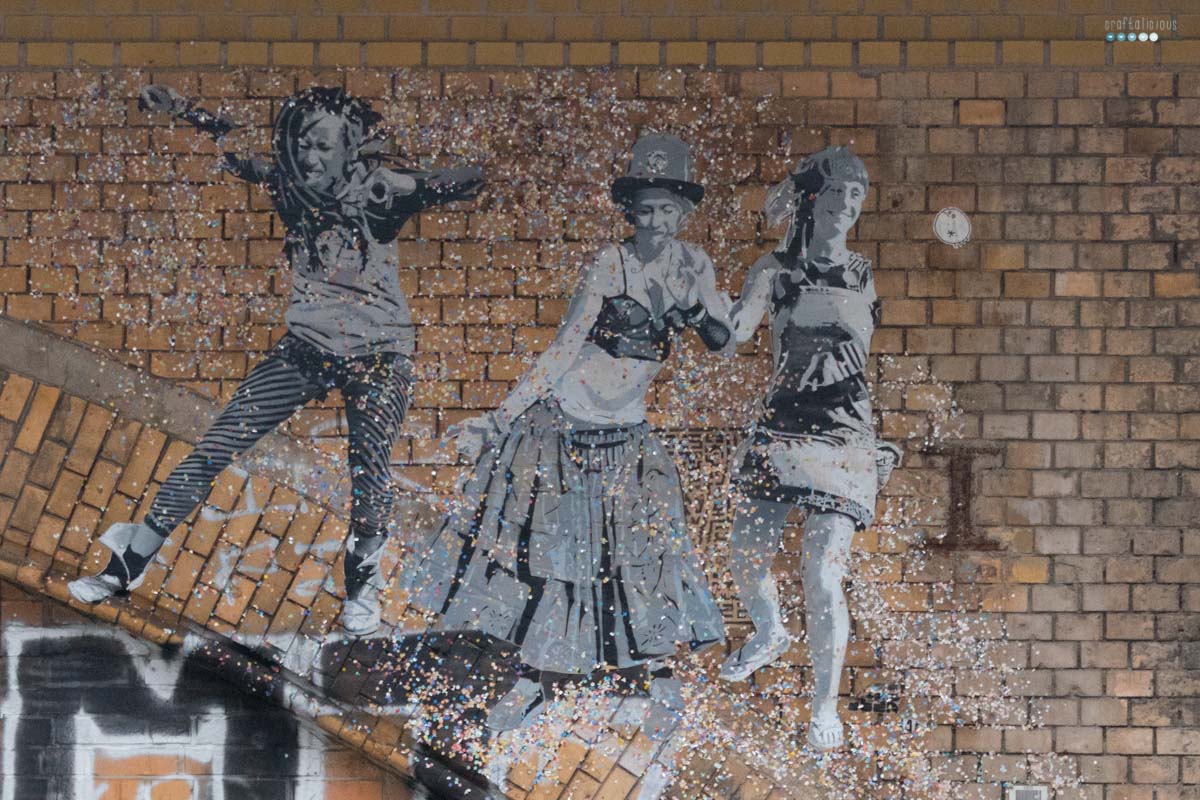 I sometimes wonder what it would be like to wander this world as a man.
I sometimes get overwhelmed by too many people.
I sometimes wish I was living in a remote cabin in the countryside.
I sometimes am too curious for my own good. Then people think I am nosy.
I sometimes want to emigrate to a new country. Hot contenders are Canada, U.S.A. anything Scandinavian.

I never smoked a cigarette in my life.
I never want to experience a car accident or anyone close to me have one. Heck make that no car accidents for everyone.
I never feel good asking people for help.
I never finish all the ideas I have tumbling in my head.
I never drink plain milk.

What is something you always do? Sometimes do? Never do?

today I have a quick home cooked salad for you. cooked salad you wonder. Yes! I love food that is warm. I also like salad. So I often mix the best of both: cooked veggies and some cold ingredients. For today I raided my pantry and I came up with a glass of cooked chick peas and can of tuna. This is how the Chickpea Salad with Tuna was born. 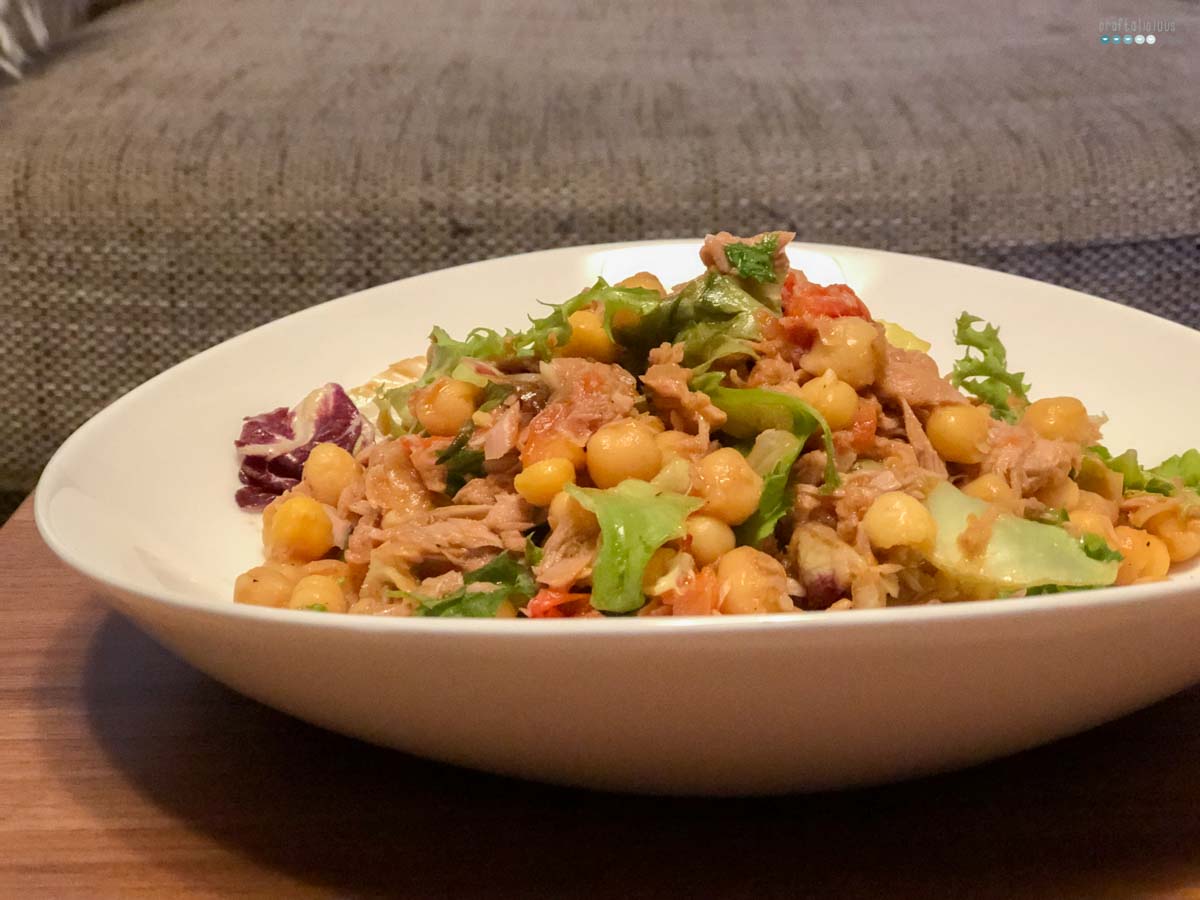 Are you ready. Here is what you need:

Next time I do this dish I will probably add a bit of avocado too.

Let me know if you give this a try and how you’ve liked it.

Today I grabbed my camera and went for a walk in the park and cemetery. Sometimes when I am on a photo walk a theme presents itself. Today it was “hanging on”.

Hanging on to the last bouts of fall. 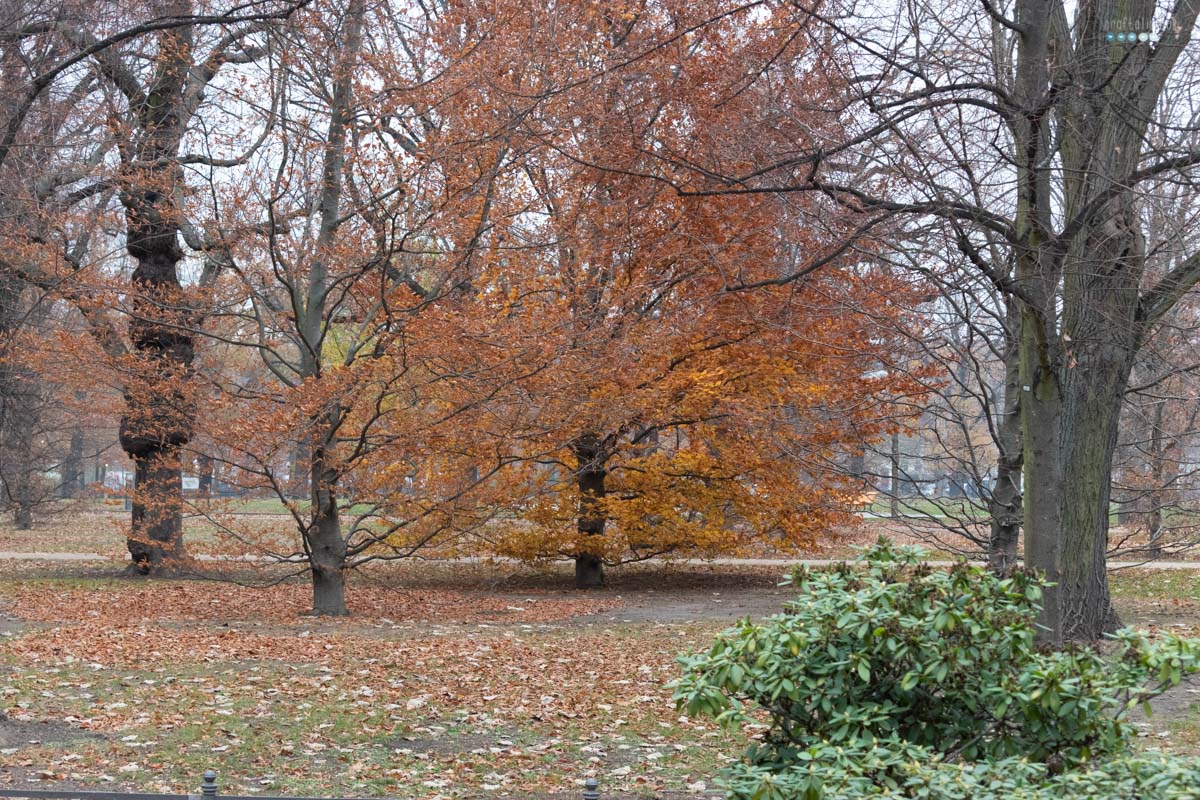 Hanging on to the last hope. 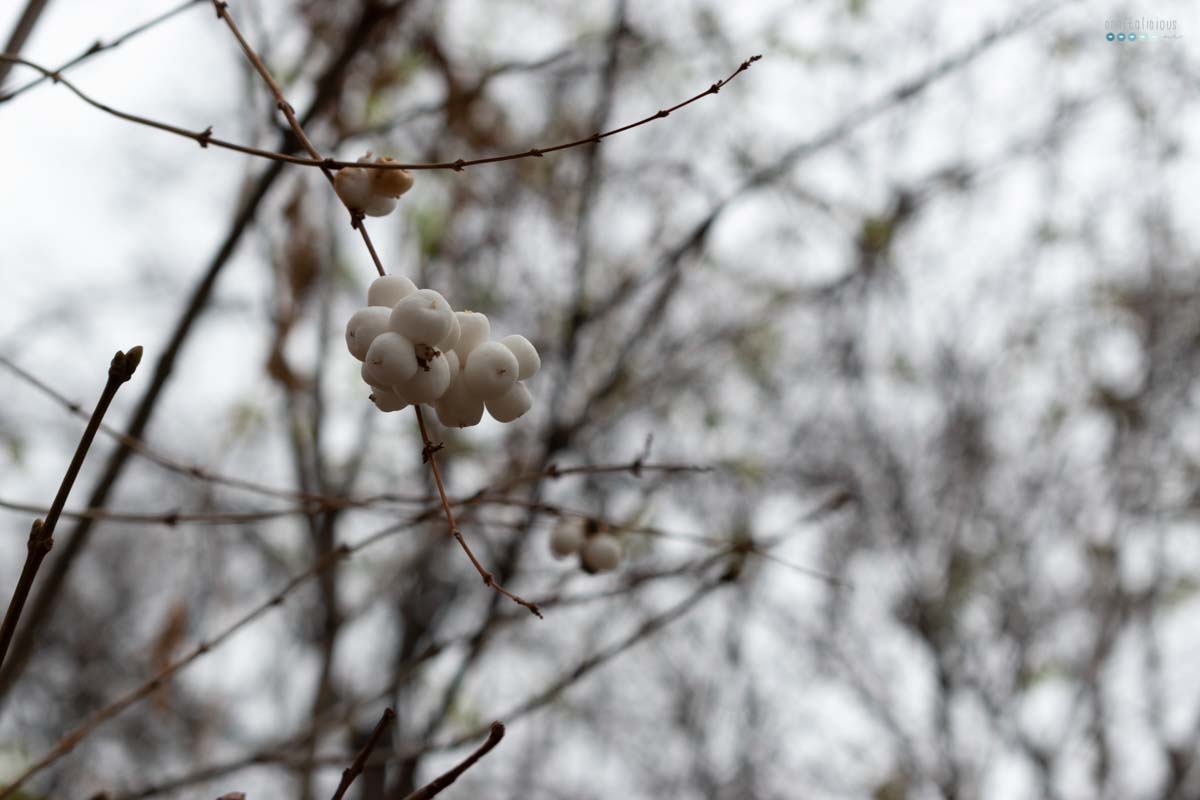 Hanging on with all it takes. 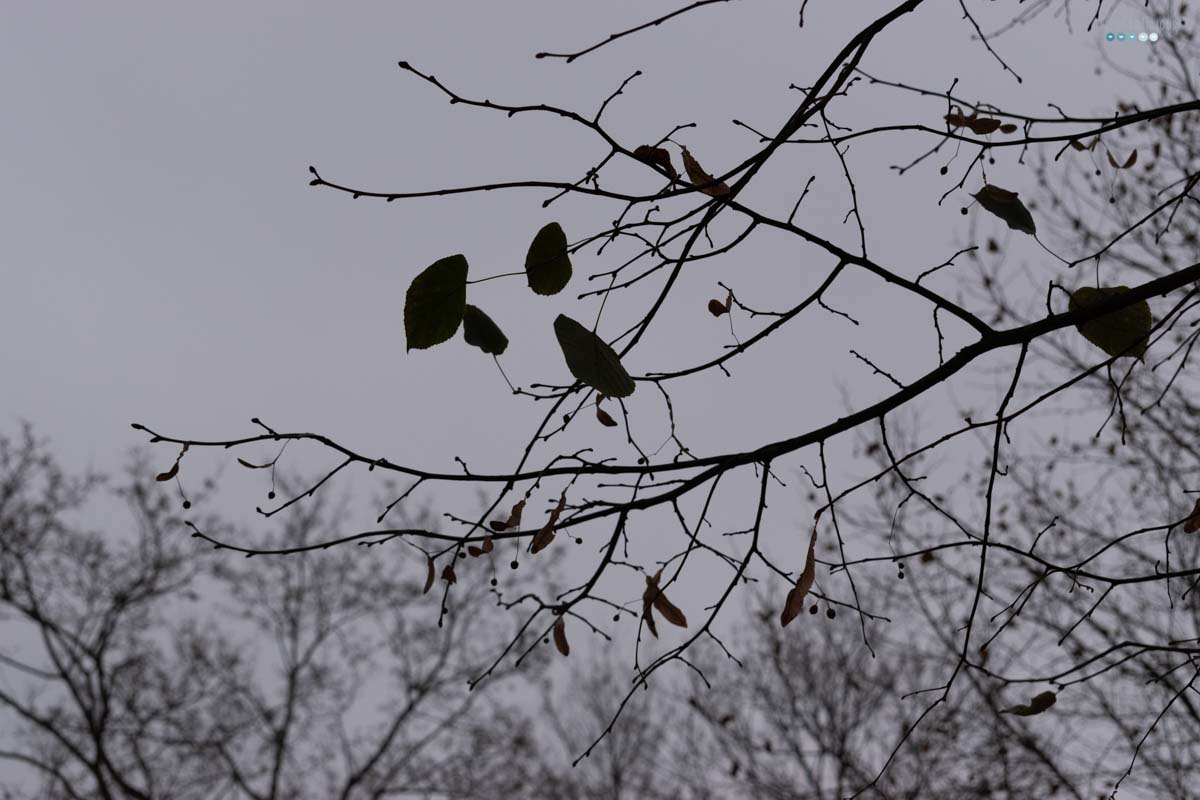 Hanging on to the last color.

Hanging on until winter is here… 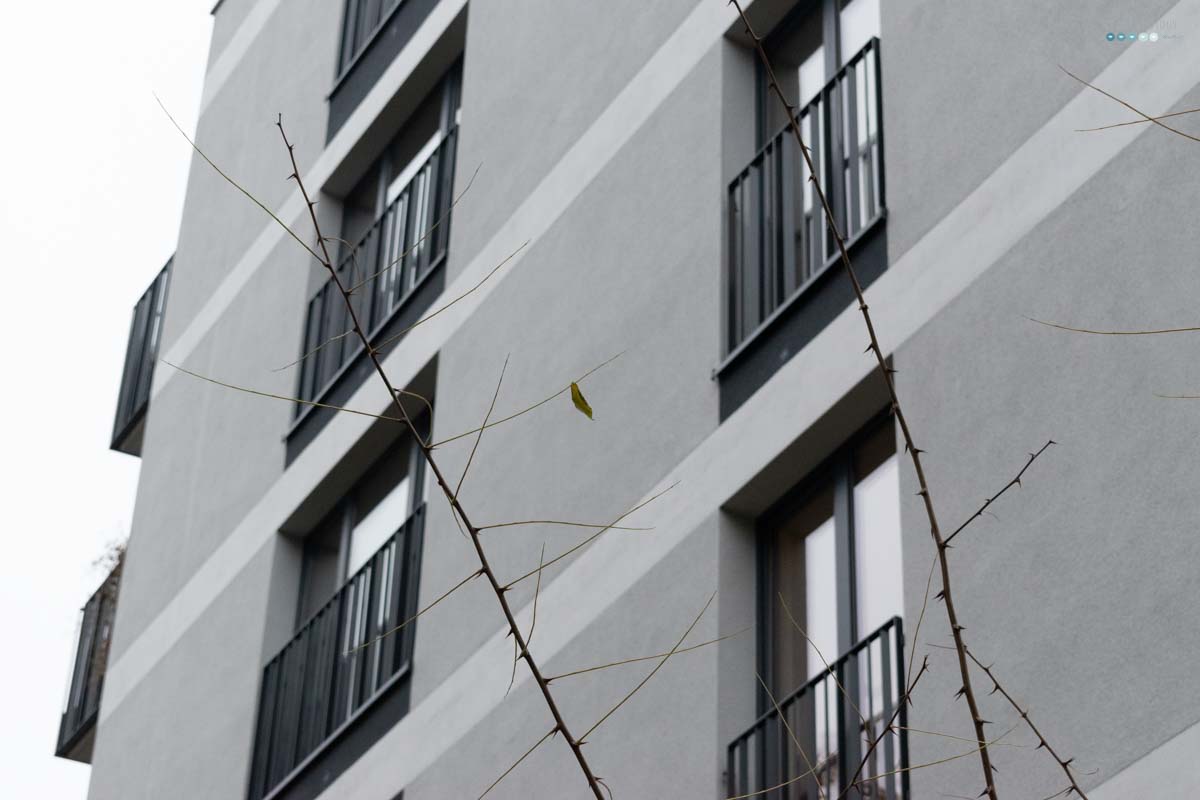