How can you get excited about changing tires on your car? When you make it a Lunch Date with Mr. ♡. I hate that job of changing tires every 6 months when we need to put on the winter tires and back to summer once. It always feels like 90 minutes of wasted time. You drop off your car at the shop and then need to come back 90 minutes later. There is nothing around in the area. I actually try to refuse doing anything car related as I hardly use it anyways.

But Mr. ♡ manages to convince every so often that it could be fun if I tag along. So happened yesterday. He suggested we use the time in between for a lunch together. And eating out. I can not remember when we have last done that. Oh well maybe during summer vacation. But that is vacation and always feels different.

Since I am working at home I usually have lunch breaks with myself. Now with him being home too – and even more so since the government just announced home office is mandatory until March 2022 – I did get to spend it with someone. But it’s not like when you are in an office. You have colleagues you can spend time with. You have options of what to eat. There is just variety. As I mentioned a few times I get a sandwich and go to the park. Every once in a while (pre-Covid) I scheduled a lunch date with my sister or a friend you was in vacation.

Anyhow so we decided to go for lunch and find a place that is not too crowded so that we felt safe eating out. We had to walk for a while to find something – as I said its in a dead zone that shop when it come to food. But it was nice to actually stroll along the East Side Gallery. We ended up at a big arena area that has been completely rebuild. Lots of new apartment buildings and food choices. We had only been driving by but never ventured in.

We chose a restaurant that was unfortunatly very touristy and the food was not great. I chose a wonderful bowl with fresh veggies but had to send it back because the avocado was so acid tasting and foul. I can eat a lot and am not picky but it was really disgusting. I ended up getting a Schnitzel with fries. The total opposite of what I was craving but at least they couldn’t mess it up too badly. The service was nice though and I really enjoyed the interior. It was very cozy.

But the best thing of lunch time of course was spending it with Mr. ♡ outside of our home. Seeing something new. Being excited about it. I actually dressed up a bit and put on my cashmere sweater and the sparkling earrings. It was just nice. We talked a lot and made pro and cons about moving. Still no real decision. Or maybe we did. I know when he comes back later tonight.

I decided to walk back home which took about another 30 minutes. But it was nice being outside. I took a few pictures on the way. We saw a tele disco. Apparently that’s the new thing. Old phone booths are set up and on a panel on the side you can choose a song, insert money, hop in the booth and the song plays for 2 minutes with disco lights and all. There were people in and they seemed to have lots of fun. We heard the music and their laughter. I think I wanna do this ones Covid is passed and I feel safe in those closed off spaces.

What a wonderful unexpected day. When have you last done something that brought you so much joy even though it’s usually something very mundane? 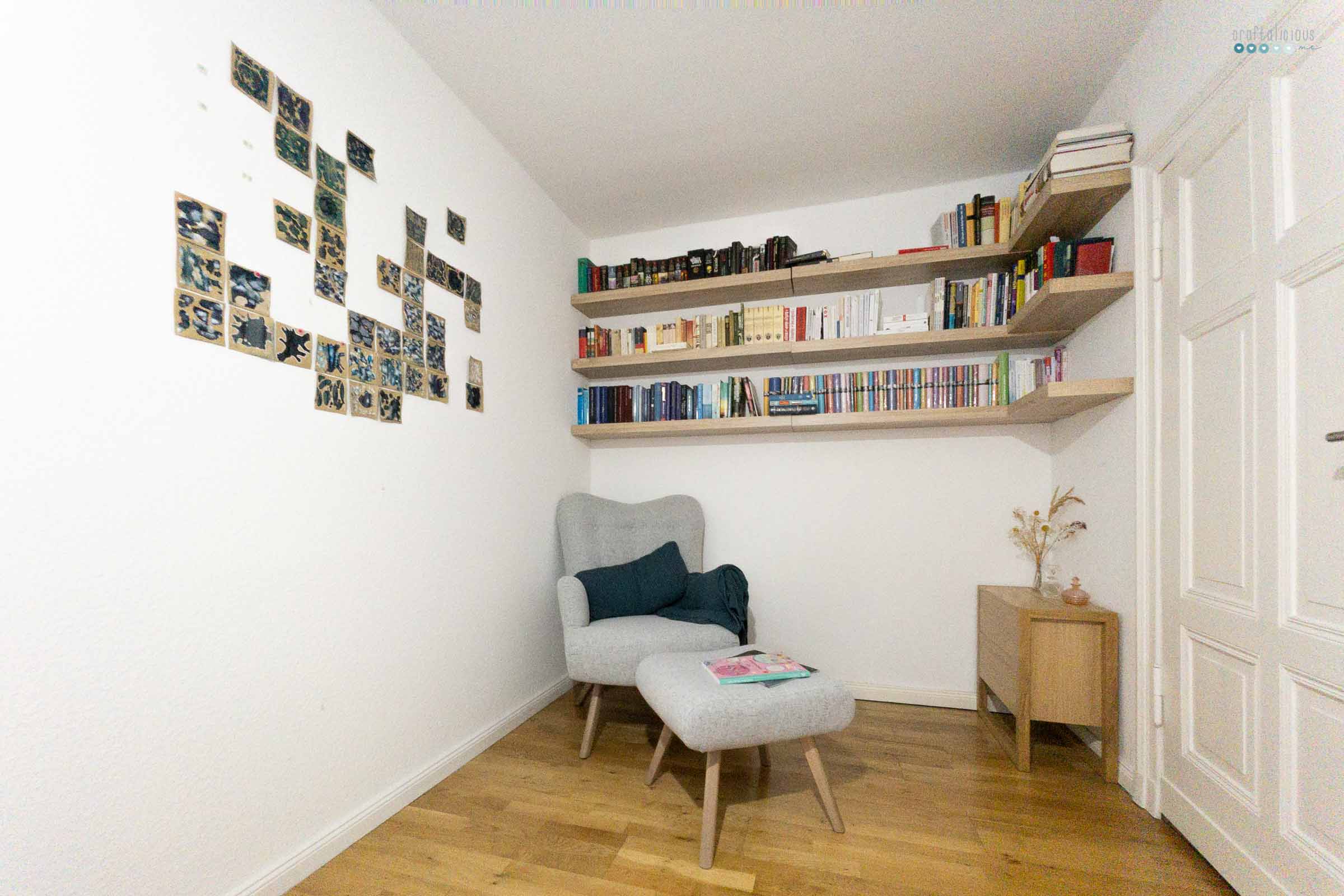