April has been a good reading month. And it’s for two reasons: for one I was able to score a free month of kindle unlimited and so I always try to read as many books as possible. And the second reason is I have discovered audio books. Some of the unlimited books came with an audiobook so I was able to switch when from reading and listening. Amazing when you spent hours on the sewing machine with face masks. Ok, I stop my rambling as you probably want to know what I have been reading. Here are the books I read in April:

The Spirit of the Dragon by William Andrews | ★★★★★

What’s it about: A love story that spans decades and wars survives misunderstandings and intrigues and is build on trust. Korean history is again woven into the story and so we fight alongside Kim il Sung and experience the heartaches of time from 1937 to today when we follow the work of a human rights activist.
What I thought: I just love the way William Andrews is weaving his stories. We meet characters we’ve heard about in the two previous books and see their side of the story. But if it is your first you can still easily follow and don’t miss out. The story itself is always interesting, at times heartbreaking and gives a good picture of life in Korea. I found it very entertaining (not sure this is the right word) and could not stop turning the pages.
Language: English – already translated to German
Recommend to: everyone. Seriously I think this is a book or better the last one in the trilogy every one should read.

What’s it about: A rabbi and his life, his struggles in the first half of the 20th century in America. He lives with a wife who is a Catholic convert and the struggles they face when trying to build a community and a synagogue.
What I thought: I was a bit disappointed to be quite honest. I believe I’ve read a book by this author in my youth and found it very exciting. This one not so much. Very slow, not much has happened. It wasn’t that you learnt much about Judaism. Not much about the life of a rabbi and yet at the same time there were words used you could often not understand without knowledge of the specific faith. It was a bit weird.
Language: German originally written in English
Recommend to: not sure you would like it so I’d say everyone if you have time

What’s it about: Lilli and her sisters had to flee their own world (Asgard) and are now hiding on Earth. Until one of them is abducted. When they try to rescue the missing sister they start getting involved in century old wars, involved with gods, elves and demons while finding love and life.
What I thought: I enjoyed the world of Valkyria, the different dimensions we jump in between, the fierceness and power that comes along with the strong female characters. However I could have done without the permanente sexual references that gave me more than one eye roll which reduces this rating by 1,5*.
Language: German
Recommend to: everyone loving a good urban fantasy and isn’t afraid of explicit scenes

What’s it about: The story of a merchants family in Hamburg being in business for coffee and cocoa in the 19th century. We jump between the family in Hamburg – where the run a trading station, Vienna – were they have an outlet and coffee houses , and Cameron – where they own a plantation. Every family member has their own story and we follow them through their lives.
What I thought: I listened to it while seeing and it was perfect for that. Good entertainment, engaging stories and I had my favorite characters while I disliked others. It is probably not the very best historical fiction I’ve read/listend to but it is a good story.
Language: German but available in English too
Recommend to: everyone loving historic fiction wanting to know about colonial Cameron and Germany’s Hanse trades.

What’s it about: Third book in a series of a secret magician circle that is trying to save the world from the mean council.
What I thought: I was so looking forward to finally continue this series but somehow this book couldn’t deliver. It felt like the first draft. The characters had no development specially the main character seemed to dwindle to shadow. The whole story felt dreaded out – sitting in a coffee house while plotting the next big coup that isn’t coming. Boring. Also I felt like the whole world is really not original.
Language: German
Recommend to: if you like fantasy and sorcery and enjoyed the first two books give it a try

Overall this was a good reading months with 10 books in total. I abandoned one ( All the birds in the sky). Did you read anything good you want to recommend? Let’s hear it in the comments 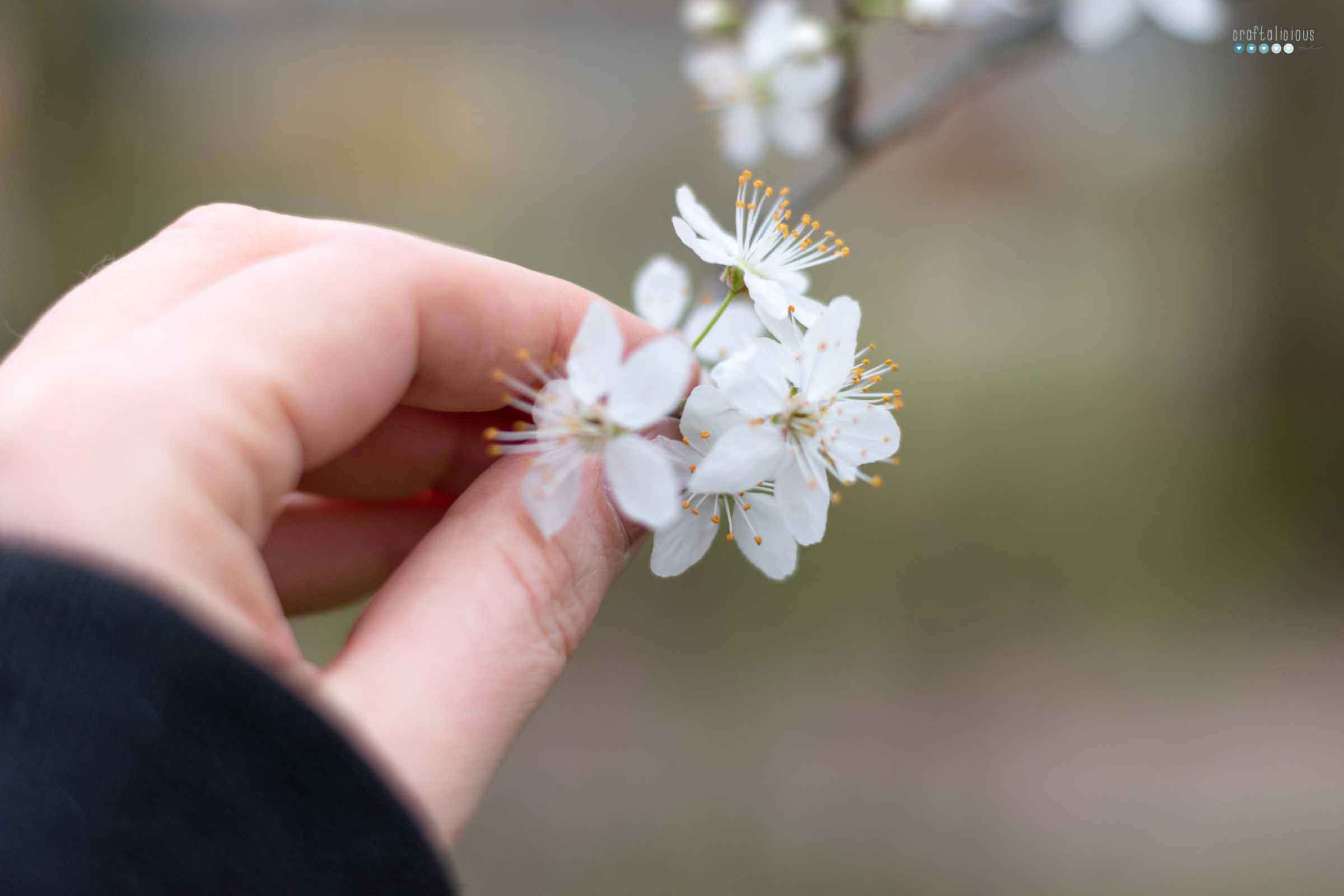