This month has all been about reading books with more than 500+ pages as I was participating in the #dickebüchercamp by Nordbreze. Do you like to read longer books or do you tend to pick up the smaller ones with 250+ pages? Of course the actually book count this month is not that high but I have read over 3000 pages. Here are my picks and the books I read in July:

What’s it about: One cold February and the power goes out. In all of Europe. One Italian is sure it’s a hacker attack. No one listens. So he starts a journey through Europe to find someone to listen to him. When he’s finally successful he himself is in the crossfires. Meanwhile all of Europe is still in darkness and the only thing counting is SURVIVAL.
What I thought: This was a time sucker. I flew through the 800 pages in two days as I was captured by the domino effect it would have when the power went out and the consequences it would have on so many aspects of our life. Especially interesting was to learn more about certain economical and scientific aspects. I found all characters interesting and not a single one was black and white. They all had layers, they all had issues and formed decisions. As with those books the way to solve the problem is always more interesting than the actual salutation. It was a fitting one and not far fetched either.
Original Language: German
Published Languages: also in English available (however I read translation are bad and ruin the book somewhat)
Recommend to: If you like thrillers in a current setting with a bit of dystopian flair and also some science and economics.

What’s it about: Georgia (Europe) in 1900. Stasia is born and the family saga of 6 generations starts. With all its highs and lows families have to go through during the times of historic battles and moments that shape the European political landscape for the century.
What I thought: I could not relate to any characters really. I just didn’t found them very likable. But then all characters had some real depths to them and grew and had layers that were peeled back. The writing was good. Not my preferred style but it was good. Also it was always entertaining and kept me motivated to read on (I mean it’s almost 1300 pages long). And it wove in historic events flawlessly and let me learn about the Soviet Republic and it’s players. One could tell it was thoroughly researched.
Original Language: German
Published Languages: but available in almost in other languages
Recommend to: Everyone loving a good long family saga and learning some history on the way.

What’s it about: One fateful night aboard the Titanic is impacting the life of generations to come – in the States, in England a tiny village in the Toscana. Two woman meet aboard. A lifelong friendship is formed. Many secrets are kept.
What I thought: This book was a discard from my friends bookshelf when she was cleaning out. Otherwise I probably would have a) never come across it b) read it in English c) maybe not have picked it up at all. When you first start out I thought it is a retelling of the Kate & Leo story just with two woman becoming friends. Fortunately the Titanic part is only the intro to the story. It was an entertaining read. I found the characters complain a bit too much, some key element was over and over voiced. I found that a bit annoying. Overall a good story and entertaining.
Read language: German | Original language: English
Recommend to: If you look for a beach read, some entertainment and female friendship.

The Art of Happiness by Dalai Lama | ★★⋆⭐︎⭐︎

What’s it about: Nearly every time you see him, he’s laughing, or at least smiling. And he makes everyone else around him feel like smiling. He’s the Dalai Lama, the spiritual and temporal leader of Tibet, a Nobel Prize winner, and an increasingly popular speaker and statesman. What’s more, he’ll tell you that happiness is the purpose of life, and that “the very motion of our life is towards happiness.” How to get there has always been the question. He’s tried to answer it before, but he’s never had the help of a psychiatrist to get the message across in a context we can easily understand. Through conversations, stories, and meditations, the Dalai Lama shows us how to defeat day-to-day anxiety, insecurity, anger, and discouragement. Together with Dr. Cutler, he explores many facets of everyday life, including relationships, loss, and the pursuit of wealth, to illustrate how to ride through life’s obstacles on a deep and abiding source of inner peace. (as said on Goodreads)
What I thought: I had high expectations for this book. I was somewhat disappointed. There are nuggets of wisdom here but you have to search for them. I didn’t like the way the book was structured. The author is not the Dalai Lama (very misleading but good marketing). Howard C. Cutler is interviewing and recounting the answers. The questions are sometimes a bit flat and one dimensional. The answers often filtered and interpreted. I was hoping to read about the teachings of the Dalai Lama and his religious take. This was clearly the wrong book for such expectations.
Read language: English | Original language: English
Recommend to: If you like to read conversations have some meditation guidance and are overall interested in the Dalai Lama.

I also started the book Nightcircus. But I put it on hold. I feel like it is more a winter book. Also a book you need to concentrate on as so much is happening. I felt I didn’t do it justice and so I dropped it. Did you ever do that? And do you think there is the right time for certain books?

Ok, this is my books I read in July list. Until next month my friend.
Happy Reading 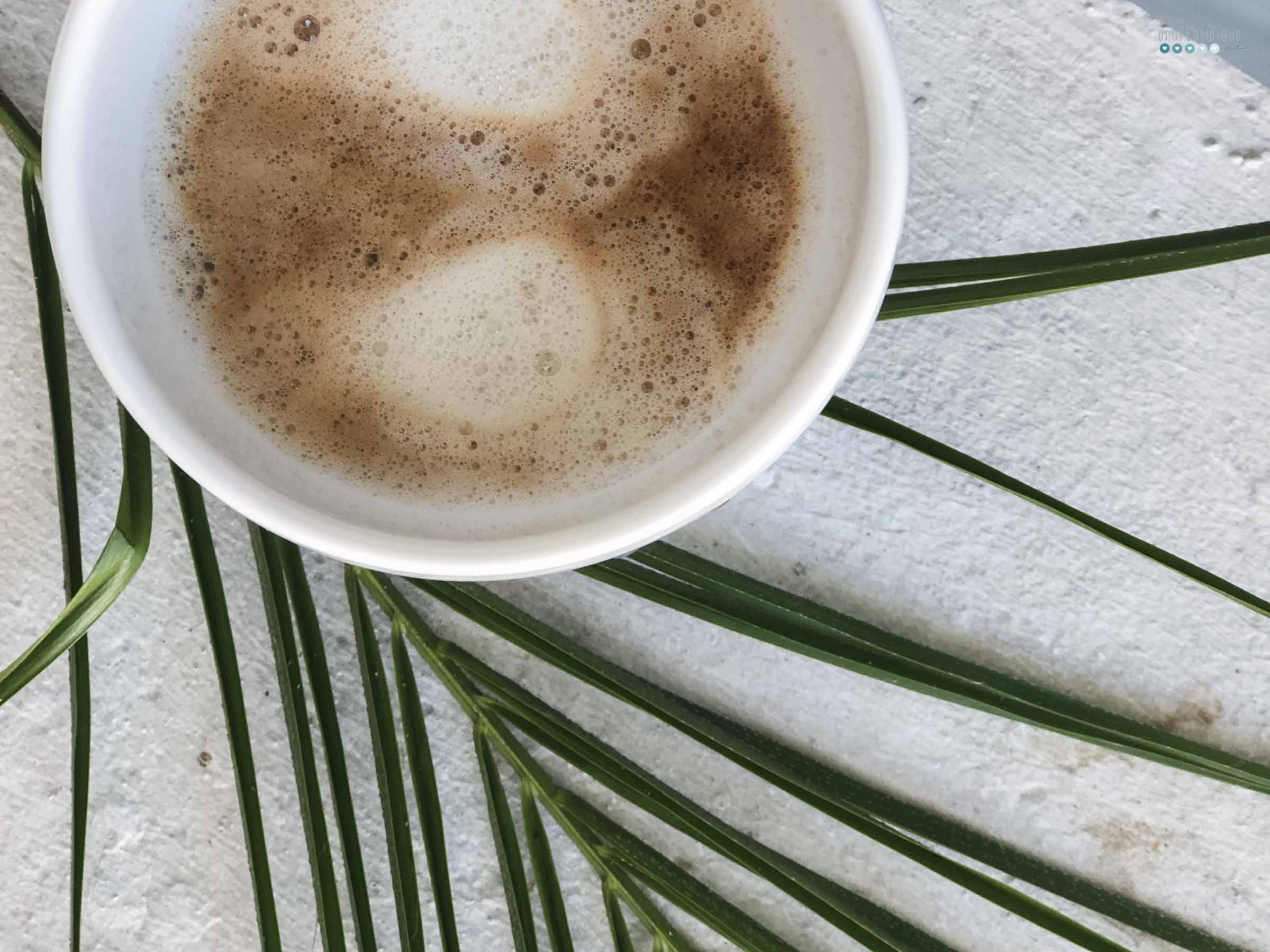 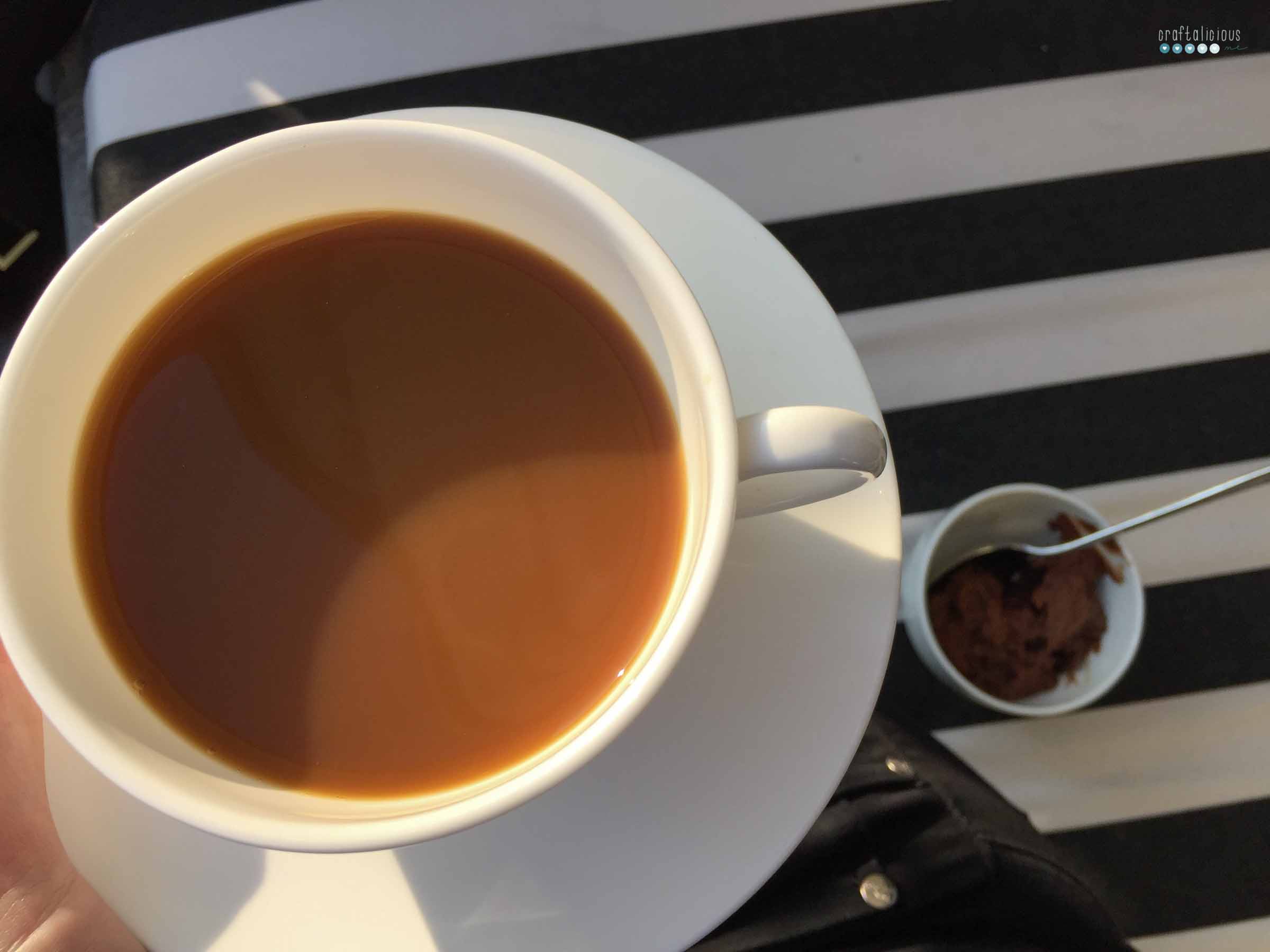