I skipped the last two month of the currently. Life got in the way and so much as has been going on. But I am slowly getting back some sort of routine and so I decided to put my book aside and get the laptop out to join in Annes currently. And since I missed some of the prompts I pepper some older ones in. Hoping to get back into the flow and also a little update on what’s happened.

Consuming.
A lot of social media content lately. Well since easter to be precise. After the surgery its recovery and you can only read so much. Only listen some hours of the day to an audio book and you can only see sleep so much. And scrolling social media and playing mindless games on the phone is my escape as of now. I know there will be other times again but right now it is ok. But still when I do put away the phone – finally – I wonder what the heck I just spend the last hours with. I could have finished that book. But apparently my mind was not able to. So I am wondering: do you allow yourself phases of high social media consumption or are you strict with your time?

Feeling.
A lot. Like the entire spectrum lately. Right now I am happy. I am sitting in the sun on my new balcony and looking at the lake while paddlers go by, goose quack and my neighbors fountain ripples. But the past months have been intense. The Ukrainian war left me shattered and speachless, my parents car crash triggered some fear, anxiety and protectiveness of my little sister, my move left me utterly exhausted but also made me feel accomplished, some legal stuff left me petty myself and later on soaked some fighting in me. The survey gave me lots of fear again but also much gratefulness that all went well. So to say that I lived a few lifetimes in the past months may be a bit of an exaggeration but really not so much.

Finding.
Images in clouds. One thing I really missed in my old apartment and I especially became aware during the pandemic when we we’re holed up inside so much time that I could only really see fractions of the sky above some roof tops or when I really put my head back. So I enjoy that open views. Everyday the clouds give a private show by dancing around and I’ve been sitting here a few times trying to find some hidden figures, secret messages and fun things. When did we stop gazing into the clouds while lying in the grass with a Grashalm in the mouth? I decided to pay more attention to those wonderful pictures nature provides and m bore mindful.

Following.
The ebbs and flows of our new neighborhood. Since I currently sit around a lot and have tome to observe I get to know the routines of our new neighborhood. I see the father bringing his girl to th school in the morning. I know what time slot the delivery guys have around here. I see that one of my neighbors needs special medical care as the ambulance is stopping by a lot. I see my neighbors across the lake getting there houses ready for the summer season. But I also discovered that we have a very curious hooded crow that keeps peaking into our windows. We have called her Melvin. I also watch the ducks hunt in the morning and the sparrows come for dinner to our balcony to pick of the spiders and mosquitos. I know that the water police is driving by daily usually before noon and that apparently the military is doing helicopter flights on a regular basis. I also know there are some dog walkers at night, a lot of fishermen on the weekend and kids on their scooters in the afternoon. Did I mention I have. a lot of time right now? Is anyone else aware of the daily routines in the neighborhood or am I Turing to one of those noisy old ladies already?

Spending.
So freaking much. Well I knew moving is not gonna be cheap. But it is really annoying how much money you have to pay to actually leave the old place. Here in Germany it is common to have the apartment you leave completely renovated. Painted, fixing up holes in drywalls, cleaned and what not. Also very annoying that all the furniture you are not able to sell or wasn’t picked up at agreed times you end up hauling to the recycling dump. Well not me but some service you have to pay. Then you move into the new place and first thing happening: the dishwasher broke. Of course just a few days prior you told the old one because the new apartment came with a build in. And please dont mentioned the broken dishwasher that was delivered. Still waiting on that money to be returned. So yes lots of money spend.

Of course also fun things for the new apartment. We tried to not spurge too much but a new couch, new balcony chairs, some pantry shelves and some new closet cabinets. It’s not looking much but it’s adding up.

And then we also just booked a trip to my sisters 10th anniversary party coming up end of May. And on top of ist all I am planning a big birthday bash for early June. So money is flying out the door while I sit here not able to work due to recovery. I am not yet concerned and I know how privileged I am but it is making me a bit tense. I think the second half of the year will be more saving and more working.

Posting.
I started posting again on Instagram and sharing my pieces I made for #100daysofcraftaliciouscircles. Unfortunetyl during the move I threw away all of my magazines I had collected hoarded over the years. Right now I just ran out of material to keep the project going. Of course I could walk to the store and buy some but for some reason it doesn’t feel right. Maybe I won’t make it to 100 hundred and just stop or maybe I pick it up at a later point.

Planning.
I mentioned it above already that I am currently planning my birthday party. It’s my fourth milestone birthday and about time to really celebrate. The last big party I had was for my 30th birthday. So I figured time to get big. I am usually not too fond of such big parties because I was often very disappointed when I wanted to make a huge event. For my 18th birthday I invited a load of people and hardly anyone showed up. I didn’t serve alcohol and apparently that was reason enough. In my early twenties I again wanted a huge party and in the end only two friends showed up. I was devastated and sad. It really is not such a boost in self-confidence. So I stopped throwing parties.

But this year it feels right to do so. I feel even if only family shows up it will be fun. And I have friends that are coming and some I haven’t seen in 10 years so I am very excited and joyful.

So now on to planning. Its going to be in my families country home outside of Berlin (145 km) and I am hoping for wonderful weather so the garden party can happen under the rose bushes and the green leaves of my oak tree. Its basically just eating and chatting and nothing much else planned. So food-wise there will be cake – obviously – and in the evening some salads and savory things.

Currently I am thinking what kind of decoration and table ware I need and want. I dont want to go overboard – money and time – but I want it too look good. I like a clean and joyful aesthetic and for me that makes or breaks a thing. I am thinking white and blue. Do you have any idea on how to decorate without much effort? I am thinking blue & white ribbons, blue tablecloth and white table ware, white flowers and maybe a few paper lanterns.

Collecting.
Ideas for my new 1000 things in 100 days list. Officially my list ended April 10th but I a, allowing myself until the birthday to achieve things. I won’t – of course – cross it all off. Covid made that nearly impossible with all my travel and day trip ideas on the list. But I loved that I had some sort of guiding in the past three years of think I wanted to do. Things I dreamed to do. Some came true some took a back seat. So I figured I want to do a new list. Add a few dreams, keep a few. Have you ever attempted such sort of bucket list? I know back in the early 2000 those lists have been majorly popular. Now I only know one person who is doing it.

So much so for a little bit of life update and glimpses into what has been going on. I will make my rounds through all the lovely blogs now that participated. I’d love to hear one thing that made you smile lately. 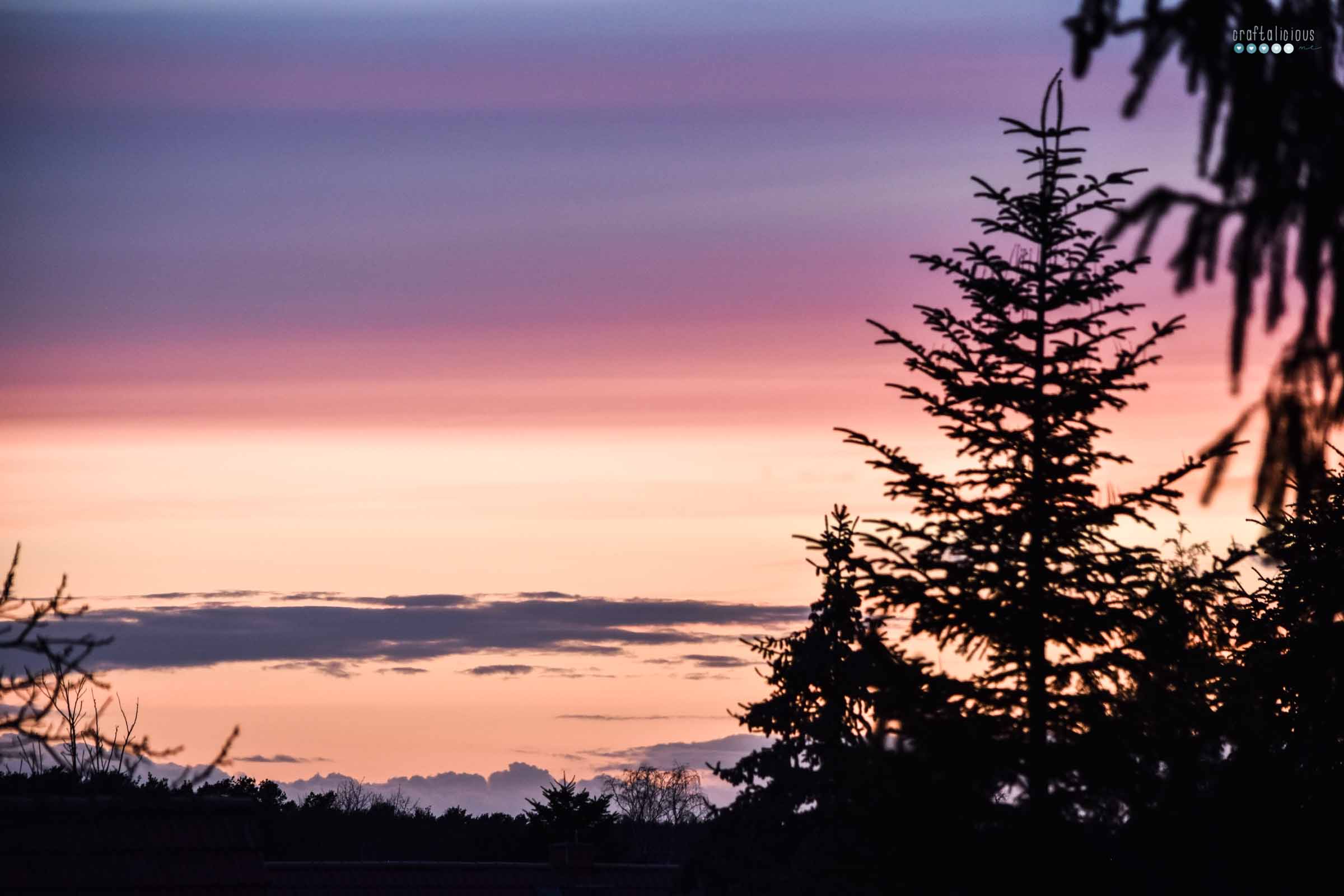 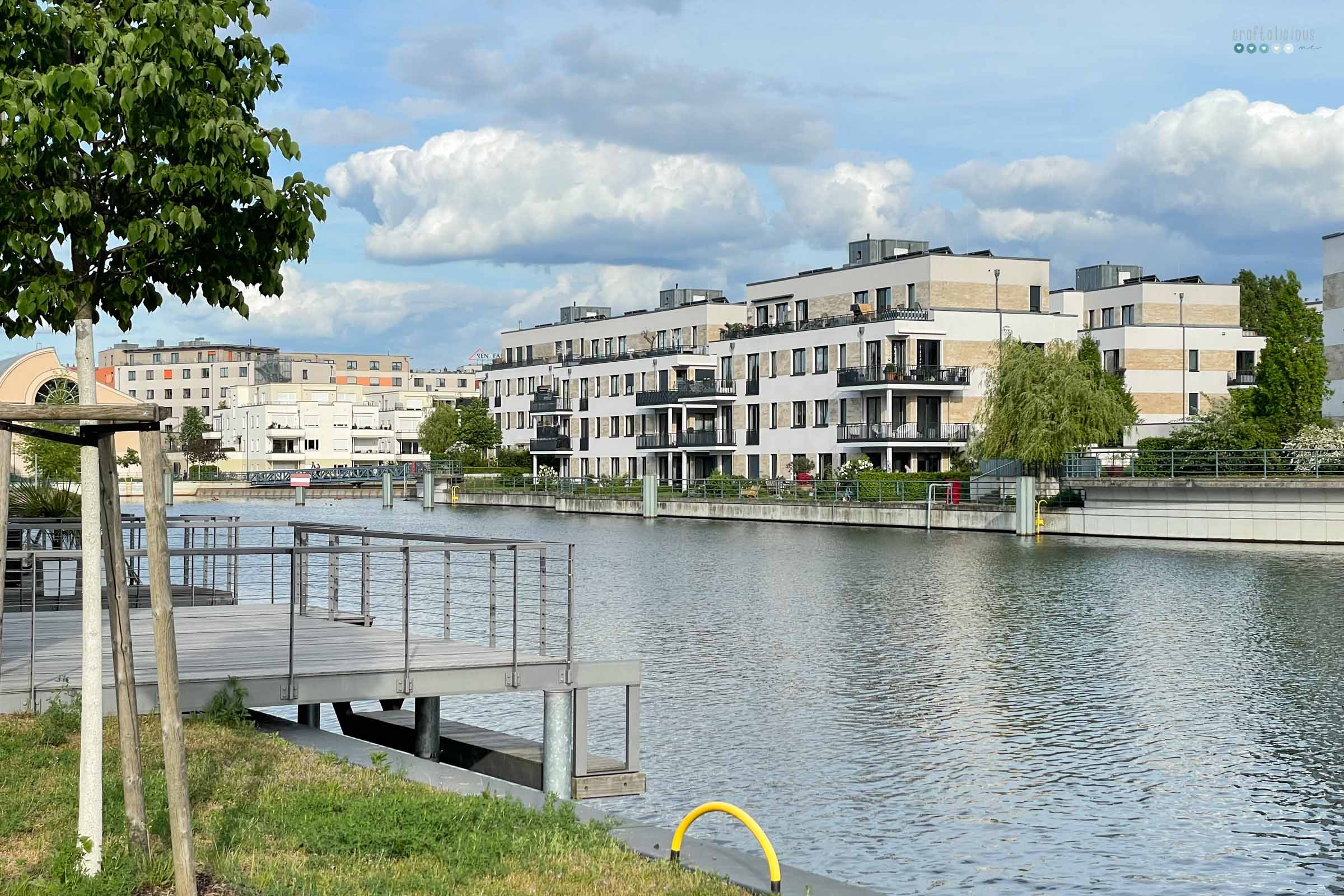 A new home – a story that is to be continued